The 2017 Cajun Cook-Off was a big success with more cooking teams competing than ever before, a huge crowd of folks to sample the cooking and vote on the People’s Choice Awards and bid on live auction items. Even though there was more competition this year, the team of Karen Plummer and Jason Newsom successfully defended their 2016 First Place in Gumbo, taking the title once again. 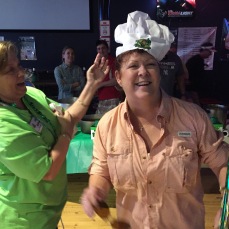 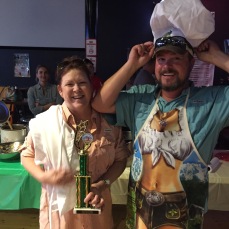 The number one team in the Jambalaya Category was the H-E-B Cooking Team. Incidentally, President of H-E-B’s Houston Division, Scott McClelland, is the Parade Grand Marshal this year. 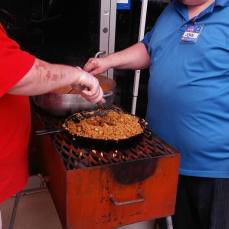 In the People’s Choice awards, The Bayou Boys won in both the Gumbo and Jambalaya Categories. 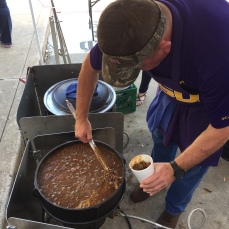 Thanks to MaK’s Place for hosting the event once again. Thanks to our Judges and to everyone who attended.

Here are some more pictures from the event. 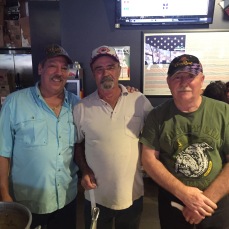 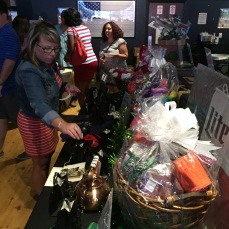 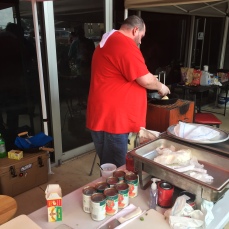 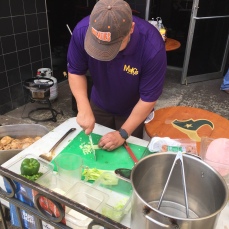